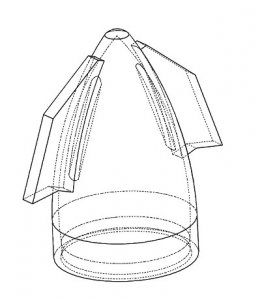 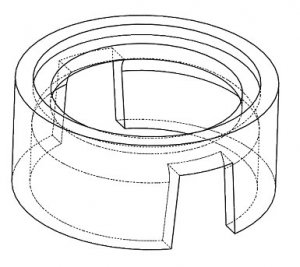 On 28 September 2019 the prototype Starship Mk 1 was presented to the world public by Elon Musk. Starship will be a space rocket system with the aim to give humans easier access to space and to populate other planets and moons in the solar system. Starship MK1 is 50 meters high and 9 meters in diameter and will provide space for up to 100 people on interplanetary flights.

Two prototypes have been under construction in parallel since spring 2019. A prototype (MK 1) is being built in Boca Chica, Texas and another (MK 2) in Cocao, Florida. Both teams compete with each other, but exchange production techniques. Starship consists of stacked and welded stainless steel rings.

For several months, Space fans have been able to follow the assembly of the first two prototypes in forums and social networks.  This competition was officially called RACE TO ORBIT by Elon Musk. Inspired by this event, the concept for a board game was created.

The aim of the game is to build up your own rocket as fast as possible and then drive it to the launch site. The first player to arrive at the launch site wins „RACE TO ORBIT“.

The game consists of two phases. The first phase is the „building phase“. The Starship is built by putting rings on top of each other. But be careful! Hurricanes and storms can quickly tip it over and you have to start stacking the rings again. Workhouses and tents can provide you with rings faster. A windbreak can protect your Starship from hurricanes. With tweets („action cards“) you can expand your factory or harm your competitor, but not every tweet has a positive effect on you. If the Starship is completely stacked, it will be transported to the starting place with the blue transporter in the second game phase („Transport Phase“). 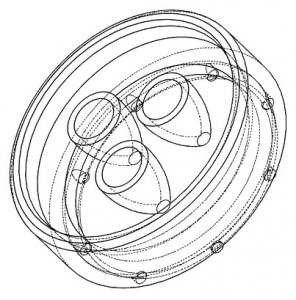